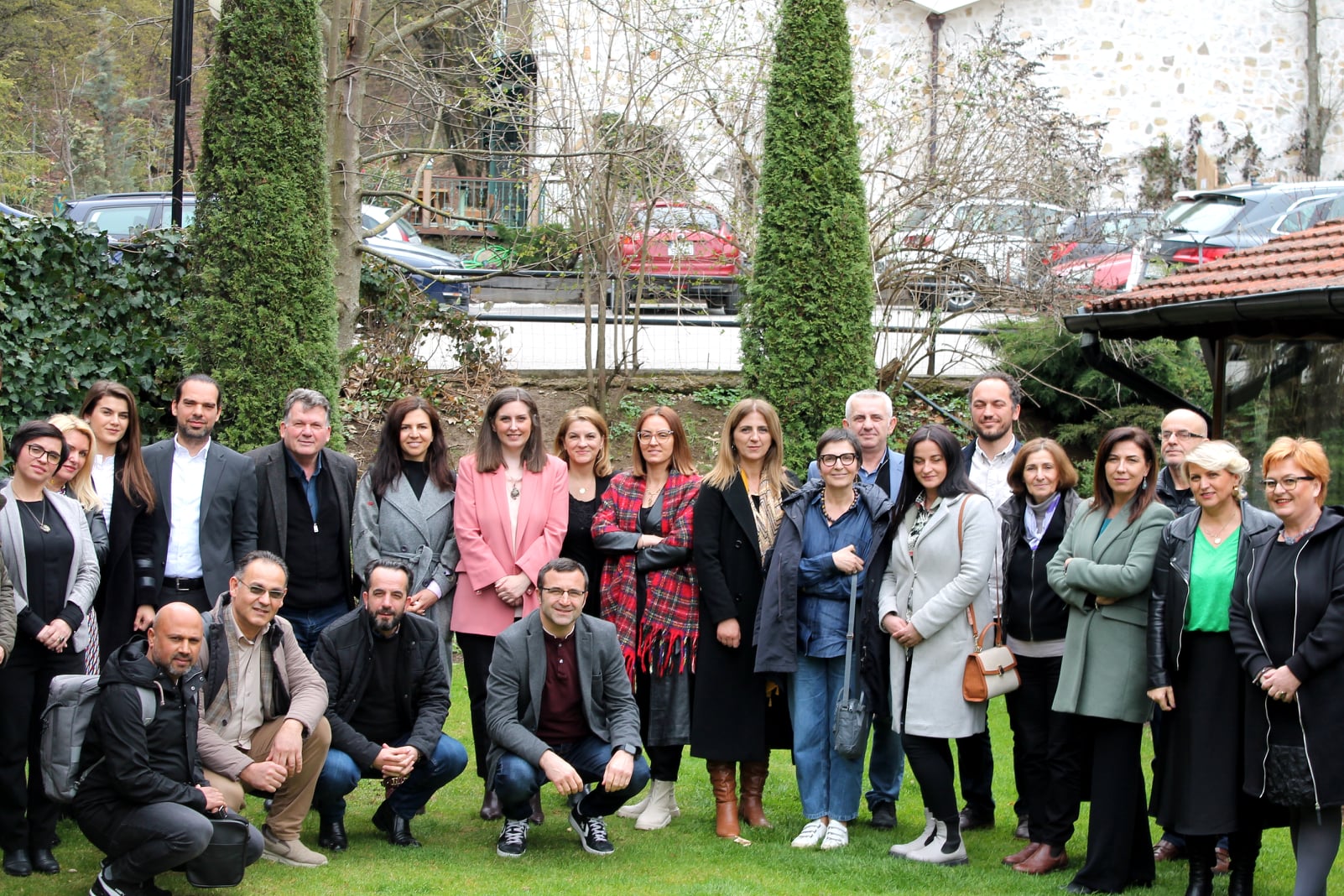 The Coalition of NGOs for Child Protection in Kosovo – KOMF has held the regular meeting of the General Assembly.

The General Assembly approved the annual narrative and financial report for 2021 and reviewed the action plan for 2022.