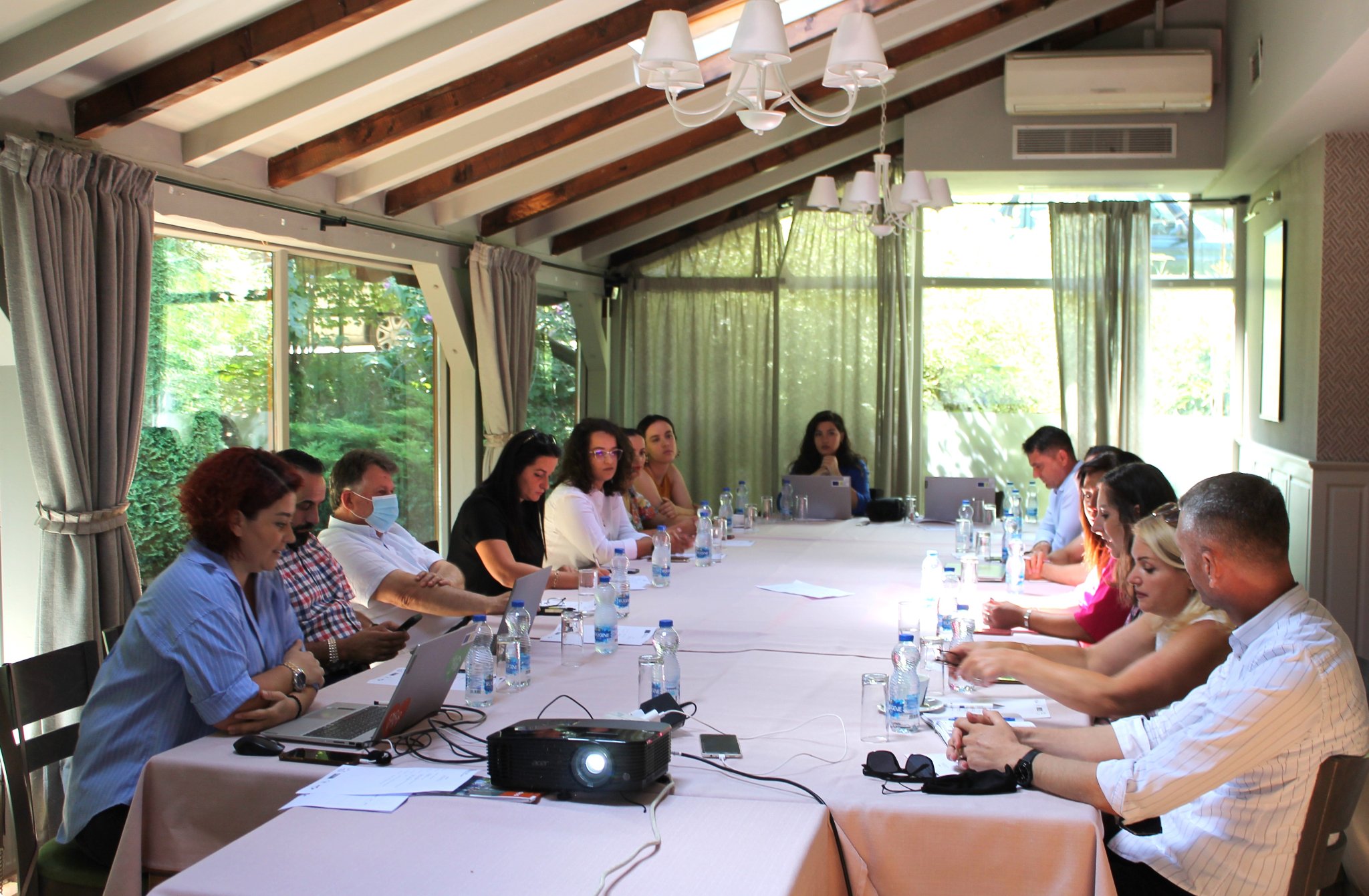 In this meeting, the achievements of the year 2022 were presented and the future actions of the Thematic Group were discussed, with a focus on the creation of the August – November 2022 action plan to advocate to the institutions for the proceeding of the two Draft Laws towards their approval.

The action plan of the Thematic Group will aim to coordinate and define joint advocacy actions towards relevant decision makers, institutions and representatives, for proceeding in accordance with the legislative agenda of the government, of the Draft Law on Social and Family Services and the Draft Law on Local Government Finances, in order to complete the process of decentralization of social services. Based on the Government’s agenda for 2022, these two draft laws were foreseen in the months of September and November.

This meeting was made possible within the framework of the “Joint Action for Decentralization” project, financed by the European Union and managed by the European Union Kosovo, which is implemented by the Coalition of NGOs for the Protection of Children in Kosovo – KOMF in partnership with Organizations for Children without Parental Care – OFAP, SOS Children’s Villages Kosovo and KMOP.

A Memorandum of Understanding is signed between KOMF and LQPS