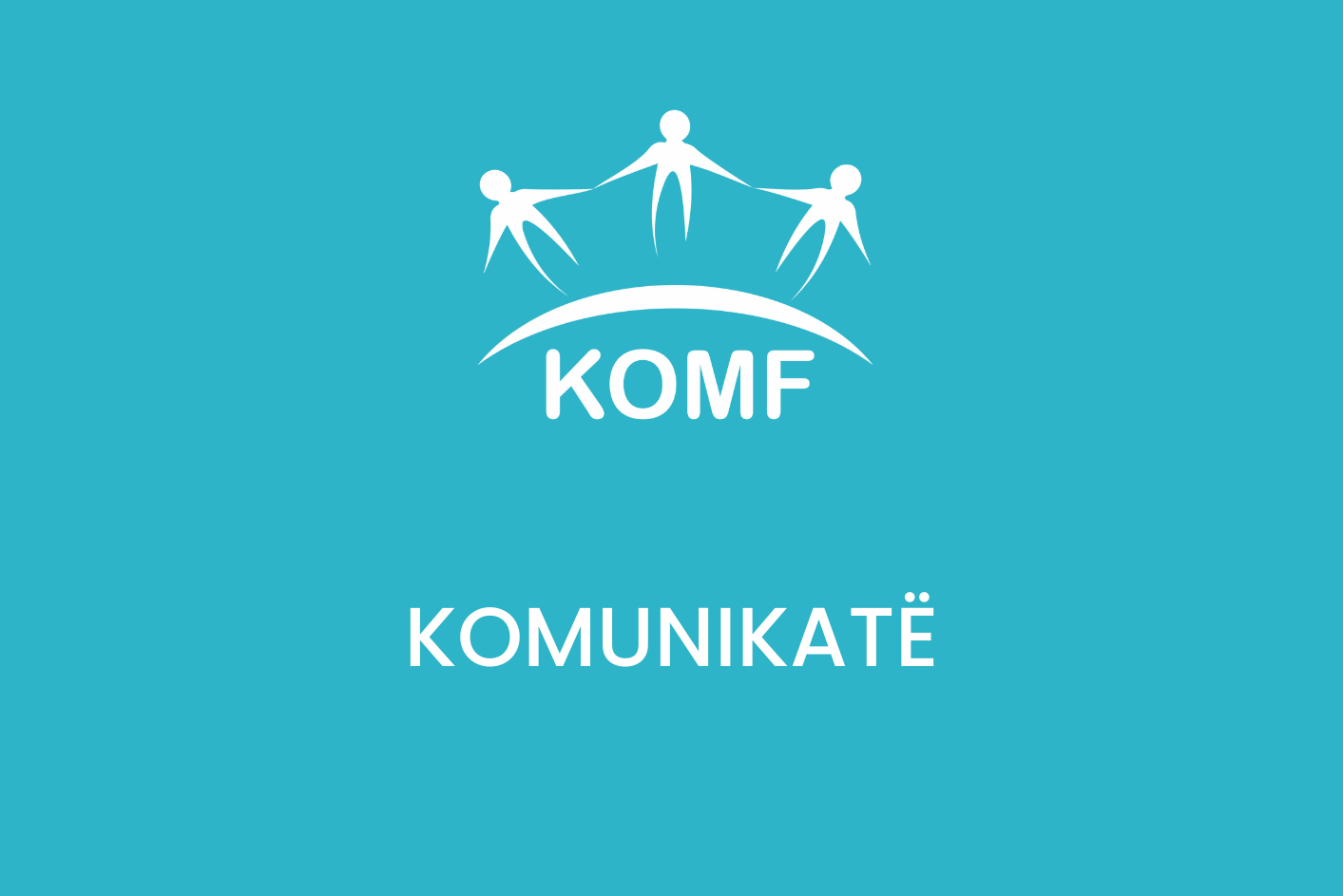 The Coalition of NGOs for Child Protection – KOMF, has seen with concern the video published in the media, with footage of violence against a child.

KOMF calls on the media that have published footage that could lead to the discovery of the child’s identity, to remove them immediately.

The footage should be handed over to the law enforcement and justice authorities, from which KOMF requests the undertaking of urgent actions according to the legislation in force to ensure the protection and well-being of the child and to take measures against the perpetrator.

Violence against children is a criminal offense sanctioned by the Criminal Code of Kosovo, therefore KOMF appeals for immediate and rigorous implementation of the legislation.

KOMF participated in the event: EU for civil society and media