KOMF adressed requests for the protection of children’s rights 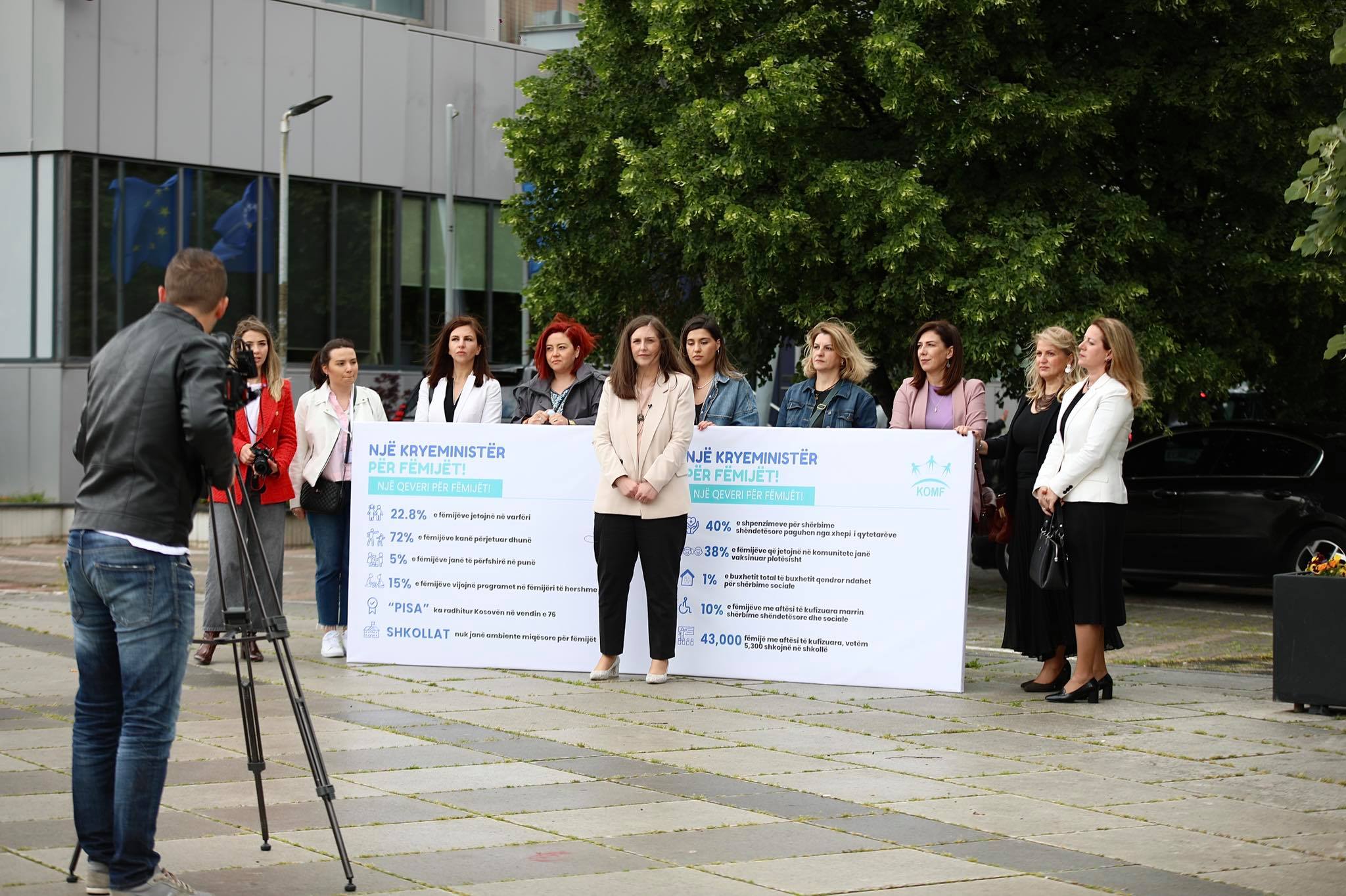 KOMF adressed requests for the protection of children’s rights

On occasion of the 1st of June – International Children’s Day, KOMF held a Press Release in front of the building of the Government of Kosovo, sharing the facts regarding the bad situation of children in Kosovo, introducing the requests and appealing toward the Prime Minister and Government to address them.

KOMF shared some facts regarding children in Kosovo:

𝟐𝟐.𝟖% of children live in poverty, 𝟕.𝟐% of them live in extreme poverty.

• 𝟕𝟐% of children are reported to be disciplined with violence.

• 𝟓% of children are involved in hazardous labor.

• Only 𝟏𝟓% of children aged 3-4 attend programs for education in early childhood.

• “PISA” ranked Kosovo in the 𝟕𝟔th position, among 78 countries involved in testing, showing a low quality level in education.

• Investments in health are among the lowest in the region. 𝟒𝟎% of health expenditures are paid from the pocket of citizens. Supply with medication is not regular, seriously endangering the health of children.

• Only 𝟑𝟖% of children living in the communities, are completely vaccinated.

• Only 𝟏% of the total central budget, is allocated for social services. Social service providers continuously risk closure of services due to lack of sustainable financing.